Are You An Alamo Man? 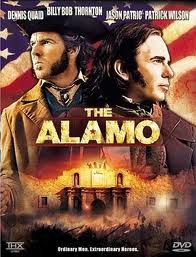 In the 2004 version of The Alamo with Dennis Quaid and Billy Bob Thorton, there’s a scene when Col. Travis talks to his courageous men and gives them a choice of staying and fighting or leaving while they can: "I want to ask each of you, what it is you value so highly, that you are willing to fight and possibly die for?"
The brave men of the Alamo willingy fought and bled for Texas. The question for us today is: Are Christian men willing to lay down their lives for the Kingdom of God?
Detrich Bonhoeffer wrote, “When Christ calls a man, he bids him come and die.” He further wrote, “Self-denial is never just a series of isolated acts of mortification or asceticism. It is not suicide for there is an element of self-will even in that.To deny oneself is to be aware only of Christ and no more of self, to see only who goes before us and no more the road which is too hard for us.”
Kevin Weatherby, founder of Campfire Cowboy Ministries, takes off on this theme with “We Sell Our Lives Dearly”. Read More
Posted by Real Deal Manhood at 2:22 PM No comments:

Unmanly Men and Manly Men
Manhood is neither macho nor metrosexual, but according to God's design.
by Larry Crabb 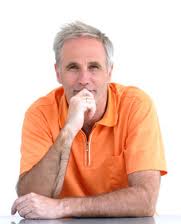