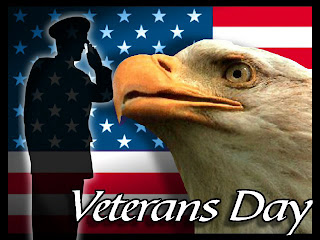 We Were Soldiers is one of the great war movies of all-time. It is based on the book We Were Soldiers Once… And Young by Lieutenant General (Ret.) Hal Moore and reporter Joe Galloway, both of whom were at the Battle of Ia Drang in Vietnam. The film was directed by Randall Wallace who also did Braveheart, Pearl Harbor, and Secretariat and stars Mel Gibson.
We Were Soldiers graphically dramatizes the Battle of Ia Drang, the first confrontation between the American and North Vietnamese armies. The Valley of Death was a football field-sized clearing called landing zone X-Ray. There on November 14, 1965 Colonel Moore and 400 young troopers from the elite newly formed American 7th “Air” Cavalry were surrounded by 2,000 North Vietnamese soldiers dug into a tunnel fortified mountainside. The ensuing battle was one of the most savage in U.S. military history. The movie is a outstanding tribute to the nobility of brave men in harm's way, their common acts of uncommon valor, and their loyalty to and love for one another. Randall Wallace and Mel Gibson present Hal Moore as a Tender Warrior. Among the several scenes where Hal Moore’s faith is portrayed there’s one in a chapel where Moore prays with one of his young soldiers, who just became a father, before they both go to war.
Posted by Real Deal Manhood at 10:10 AM No comments: