Honoring the Legacy of a 9-11 Rescuer 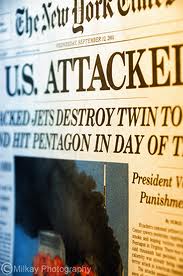 This September 11 marks nine years since evil men turned airplanes into flying bombs and murdered 2,976 people in New York City, Washington DC and Shankstown Pennsylvania.
We all can recall where we were that day when we heard the news. Those incredible images remain etched in our minds. Evil spread its wings before the world that day but courage was also unfurled before us as we witnessed the fraternity of men at its best. When the lives of others were at stake, those heroes of 9/11 rushed the stairways and mounted the rubble to rescue them.
403 firemen, paramedics and policemen sacrificed themselves in a grand rescue mission at Ground Zero. There are so many remarkable stories of heroism that day but there’s one in particular that lingers over me to this day
In those final moments before the collapse of the Twin Towers, when people in them were doing all they could to save themselves, there was a mysterious young man who stepped out of the smoke and chaos. He wasn’t a fireman or a rescuer worker but just a regular guy who chose to put the wellbeing of others before his own.
The survivors didn’t know their rescuer’s name that horrible day, but they did remember this about him: he wore a red bandanna around his mouth and nose.
For seventy-six minutes the man in the red bandanna led men and women to safety down stairwells. He called out to them, “I found the stairs. Follow me.” He carried one woman on his back down fifteen flights of stairs. Once he reached the ground floor, he started back up. READ MORE
Posted by Real Deal Manhood at 8:05 AM No comments:

Hyper-Masculinity and A Boy Named Sue by Johnny Cash 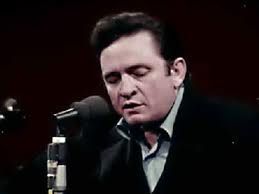 What does "A Boy Named Sue" have do with biblical manhood and fatherhood? Russell Moore, Dean of the School of Theology and Senior Vice-President for Academic Administration at The Southern Baptist Theological Seminary, says:

“If you can understand what’s going on when Johnny Cash sings this song from the point of view of a young boy who has been abandoned by his dad who is given a name that with emasculates him, then you can understand what is really going on in a lot of the conversations that we’re having in our culture, and a lot of the conversations we’re having in our churches, when it comes to masculinity.” Moore goes on to argue that we need to define masculinity in terms of Jesus Christ, and not the other way around.

You can listen to the Moore's excellent podcast here.
Posted by Real Deal Manhood at 11:36 AM No comments: 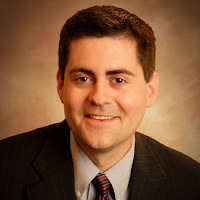